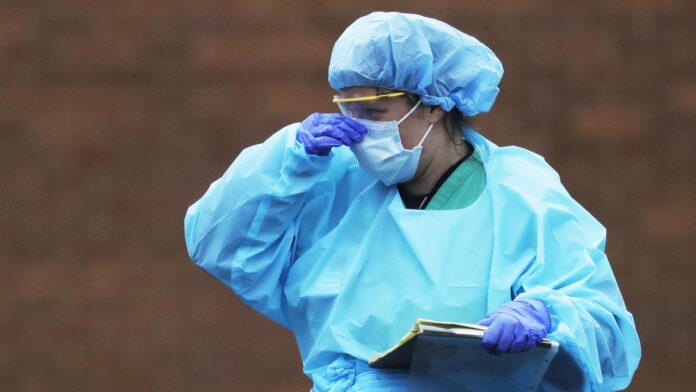 The latest update from the state health officials revealed six more suspects had tested positive for COVID19 on Wednesday afternoon, bringing the Tasmanian total to 42. Three of the cases are from Northern Tasmania, two from South and one from the North West. 1272 samples collected from the suspected persons were tested so far in the state.

On the positive front, there has been no local transmission reports and all the positive cases were either direct or an indirect contact of overseas travellers, eliminating any evidence of community transmission. Three people from the latest cases had a history of overseas travel, one person was believed to be a close contact of a previous case, while two were from the Ruby Princess cruise ship.

According to the records, the affected patients in Tasmania are in the age group of 20 to 70s and luckily none of them were required to be put on a ventilator.

A key member in the advisory panel of Government’s response to COVID19 team has expressed deep disappointment at Australia’s approach so far and urged PM Scott Morrison to take more aggressive decisions. She has also warned the Government about the potential rise in death roll if there is no “go hard, go now approach”.

Fashion Inspiration From Australian Of The Year 2021 – Grace Tame