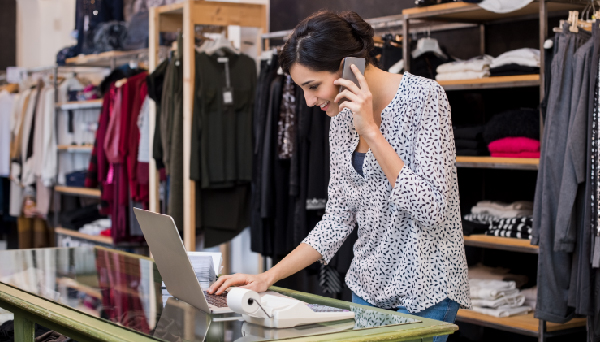 The Australian travel giant Flight Centre made an announcement standing down 6000 of its global sales and support staff. With international and interstate travel bans in place, about 3800 employees in Australia will temporarily be stood down by this Brisbane-based travel company.

It has also made it clear that it is retaining its 20,000 global employees for now and may further assess about the employment reductions as pandemic unfolds.

In another big blow, the retail sector billionaire Solomon Lew has announced closure of popular fashion chains like Just Jeans, Portmans, Dotti, Peter Alexander and Smiggle that were within his Premier Investments business leading to the loss of more than 9000 jobs.

We have had similar announcements from Qantas, Virgin Australia and Helloworld at the beginning of this week, although some of them scored a second chance with Woolworths coming forward to employee Qantas’ laid off staff.

Westpac earlier suggested that about 814,000 jobs will be at stake due to COVID19 disruptions and Prime Minister Scott Morrison has been stressing this hard ever since the Coronavirus pandemic took over the nation.

It is agreed that he was one of the first’s to warn more jobs will be lost due to the lock down and tried in his best efforts to flatten the curve without a total shut down of the businesses in Australia. However, we are still waiting for his Government to come up with a damage control plan for the effected.